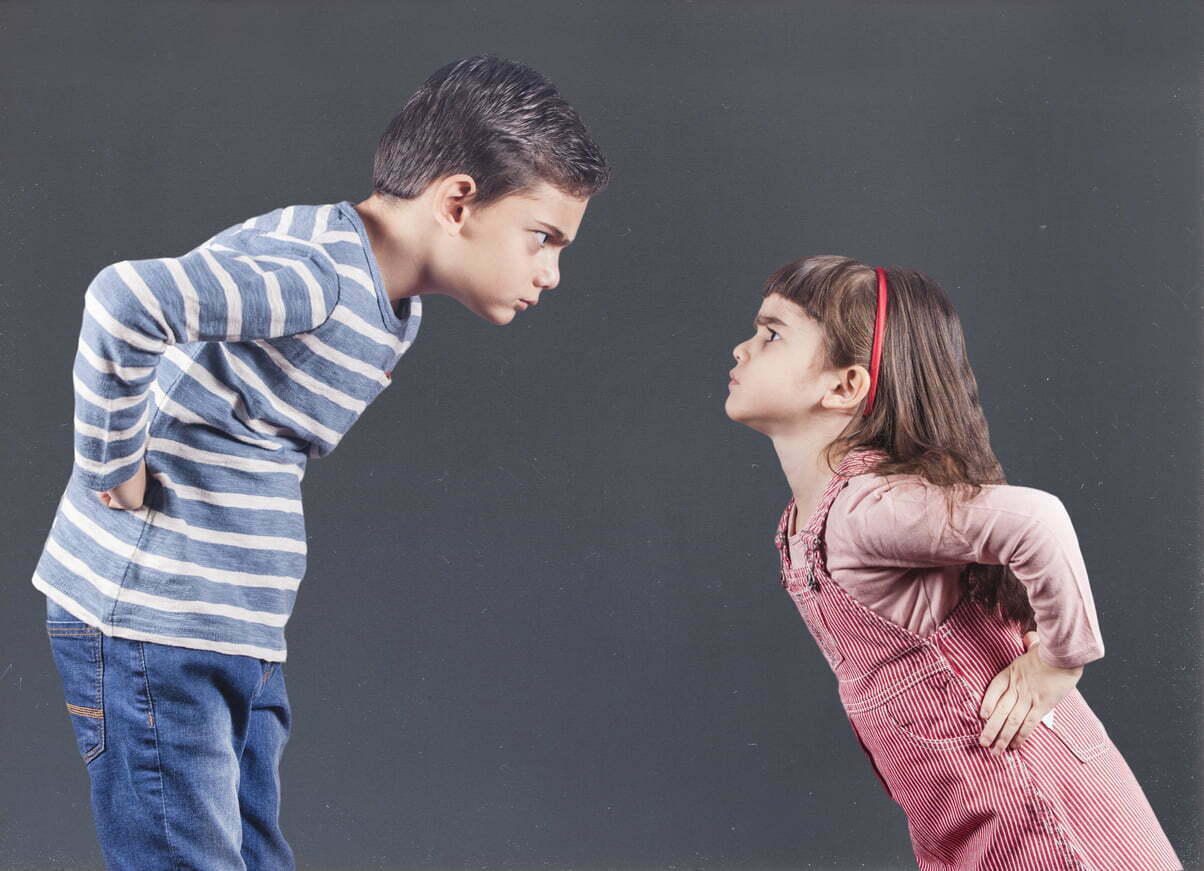 Anyone that has ever grown up in a family with more than two kids will know that children fight for a range of reasons. Jealousy, competition and boredom to start with a few.

As parents there is always the temptation to jump in and take sides, particularly when there are younger siblings involved. However reacting to children fighting isn’t always the best course of action as it can lead to more frustration and hurt feelings for children and adults alike. Often we tend to favour who-ever we think is the most vulnerable (e.g. younger, smaller, cuter….) and yet they may be the one that has instigated the conflict. Imagine how that feels for the other child!

Instead, try not to get pulled into the fight and let the children sort it out. If you have to step in because you’re worried then involve both parties in solving the problem. Rather than the “judge”, take on a “coach” role.

Split the children up until they are both calm enough to talk through what happened. You’re not going to get very far if one of them is still upset.

Don’t put too much focus on who started the fight. Sometimes fights are the inevitable consequence of a build-up of perceived grievances over a period of time. Rather the focus needs to be on “the solution” e.g. how they can take turns next time with a favourite toy, or how one of them can come and get you when there is a problem, or how they can play in separate spaces if they are annoying each other.

Once you have your plan in place, don’t forget to praise both children the next time you see them playing cooperatively.

Prevention is always better than cure! So look out for Part 2 where we have a look at how to get children playing co-operatively with each other.

Join our newsletter and receive our tips on Children and Worries

Get the latest information on our programs and services as well as helpful articles and tips delivered to your inbox.