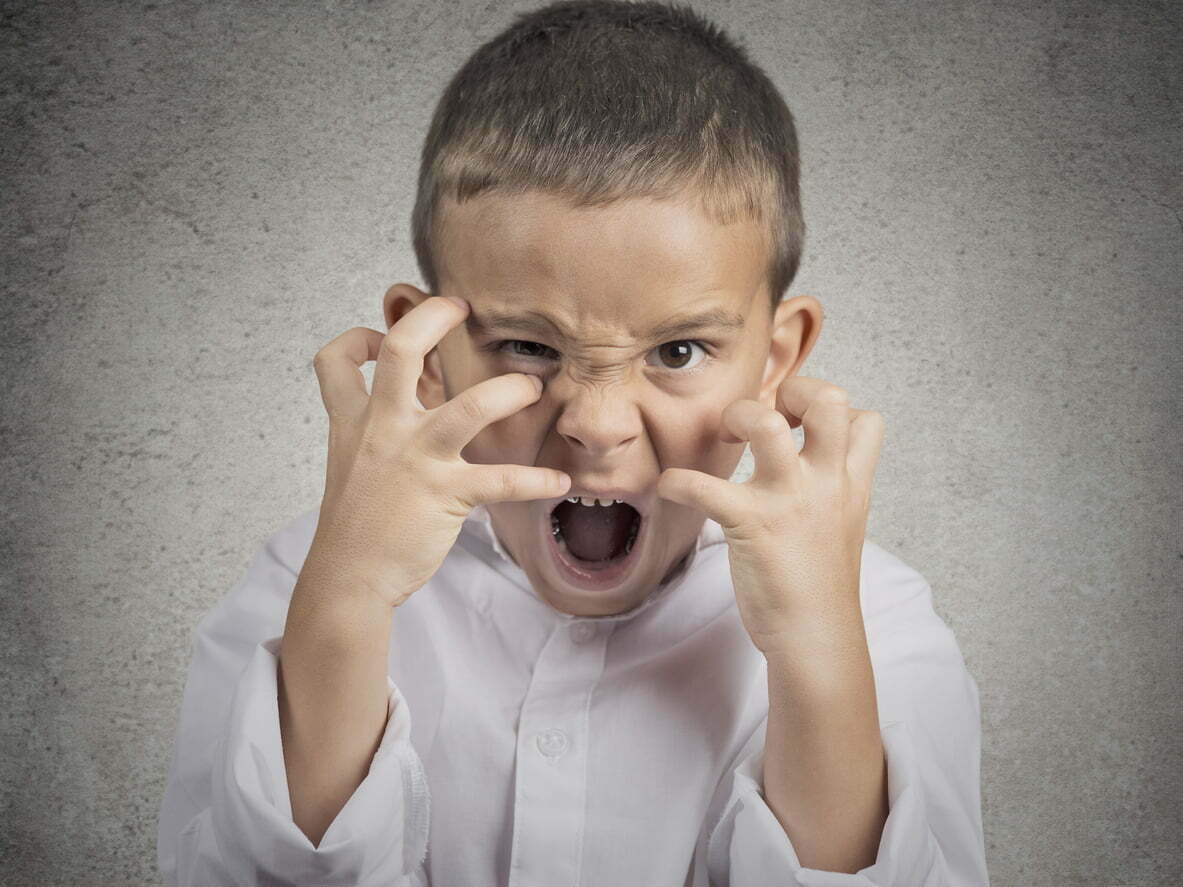 Last week (while on holidays) I sat in a food hall with my family admiring the way another parent was managing their four year old’s temper tantrum. I wasn’t there for that purpose but these things happen when you least expect them.

As far as temper tantrums go this was a good one – kicking, screaming, crying, and shouting out loud “I hate you”. The trigger? The family were at the bakery and the parent (after much negotiation with two children) bought a ginger bread man to share between two. As soon as she went to buy it, the child in question started telling the mother that he wanted his own. From there it escalated…

What I admired about this mum is she held the line. She didn’t give in and buy two ginger bread men as it would have been so easy to do. She told the child “no” and dealt with the consequences. She ignored the impatient sales assistant and stuck to her guns.  The child could be heard screaming all the way to the exit and on a couple of occasions made a break from his mother and ran back towards the bakery. She calmly picked him up and hustled him to the car. I don’t know what happened in the end but I admired her calm response (when under considerable fire).

Temper tantrums are stressful in public (and at home too). Staying firm and consistent is so important no matter where you are. Here are some thoughts about how to stay strong:

Lastly, if you’re stuck in a recurring pattern of temper-tantrumming – call in the “Calvary”. That’s the psychology and behaviour team in the Centre. Having others to problem-solve with you and support you while you make changes can get you across the line.

Please call Tracey on reception to tell you more about our services on 9274 7062.

Join our newsletter and receive our tips on Children and Worries

Get the latest information on our programs and services as well as helpful articles and tips delivered to your inbox.